Get fresh music recommendations delivered to your inbox every Friday.
We've updated our Terms of Use. You can review the changes here.

from Ode To Quietus by Meadows End 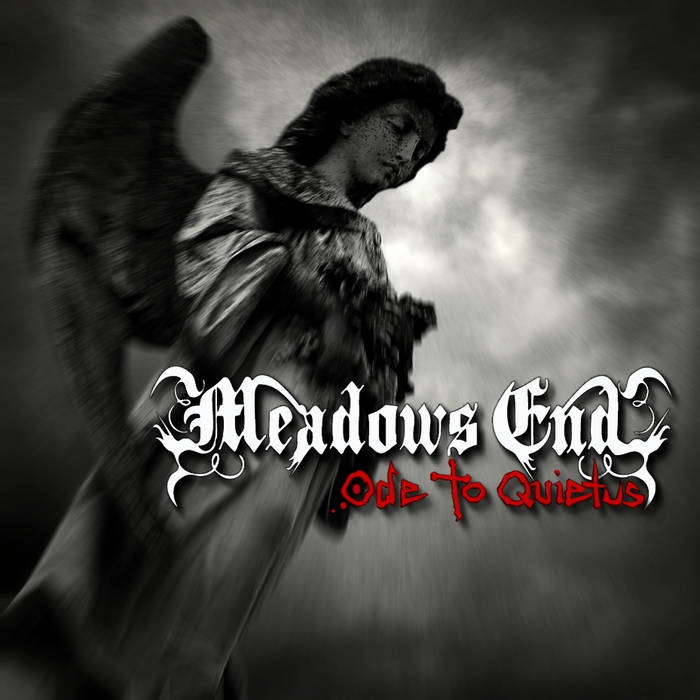 Daylight have fled for the coming night
So her calls reach from the mist past the cobblestones
Blashpemy, turn a region from motion to terror
Unavoidable end as the witch breathes nigh

Oh how it echoes still
imprison her will

Banished, she took her deeds to the underground
Afterglow, there she fought for her afterlife

So her fate a thousand years, down the streams of fire she so hated
As the Queen of death and night, so became the source of her essence
Venerate her, Elizabeth
as she fight for her stride back to her homeland

Oh how it echoes still
a millenia later, set awaken her will

Utter chaos stepped down on the scene, what a scheme to endure
this time the witch laughed with tremor, her body rotten, her mind was sore
where she walked corpses remained on the ground beneath her feet
like an army unstoppably marching without either goal or reprieve

So her fate forever more, on the surface she so blindly hated
As the Queen of death and night, for it was the source of her essence
Venerate her, Elizabeth Amon Nin back in her homeland again